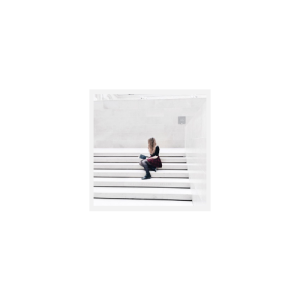 My name is Clara and I’m a 25 years old French woman obsessed with words, musicals and everything nerdy. I am mostly a bookstagrammer but I love to work on my blog on which I can keep talking about books, more things that I love and mental health.

❥ WHAT IS THE MAGICAL READATHON?

The Magical Readathon was created by Book Roast in 2018. This readathon is inspired by the Harry Potter world and happens both in April and in August. You first have the O.W.L.s readathon, and then the N.E.W.T.s readathon. If you want to know more about it, make sure to watch Book Roast video (linked before) in which she explains it all. It’s an amazing idea and I sincerely want everyone to join so we can all have fun.

❥ MY TBR TO BECOME A POTIONEER

In my TBR post I introduced you to all the prompts I needed to check in order to become a potioner, alongside five extra books I wanted to read to get an Outstanding in every subjects I studied for. (Me? Ambitious and competitive? Well, I’m a Slytherin after all.)

Here is what I needed to read:

And here is what I wanted to read: 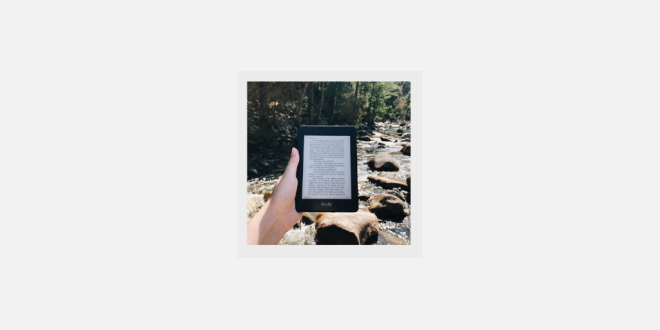 I didn’t start reading on the 1st of August because on that day I was on the road to go to Corsica. However I did start reading on the 2nd and I picked up The Diviners first. It took me way too long to read it, so needless to say I didn’t finish it during the first week of the readathon. It always takes me a while to get comfortable with another reading routine and as I was in Corsica with my family I had to find time for books next to all our family activities. I read at the beach, but I also started to read at night in the dark with my kindle. (It was a bad idea for The Diviners because it scared me to death, mostly because there was a murder a few months ago in my village and reading about cults and all that jazz wasn’t that great at night.) 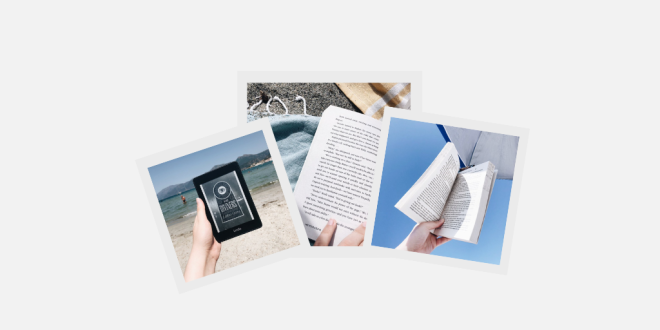 As the second week started I decided to get back to reading and to start getting serious with this readathon. I knew that I was going back to university and that I was starting my new job on the last week of August, so I had less time than others to finish my books. I first finished The Diviners but on Friday, so I only had two days to really get into my super competitive mode. I then picked up More Happy Than Not which I sadly didn’t like, but at least I read it in less than 24 hours. I also started listening to the audiobook of Daisy Jones and the Six in the car because I realized that we were spending at least two hours per day on the road and that it was some serious missed reading time. Because I was done with More Happy than Not on Saturday I immediately picked up Neverseen, but I finished it during week 3. 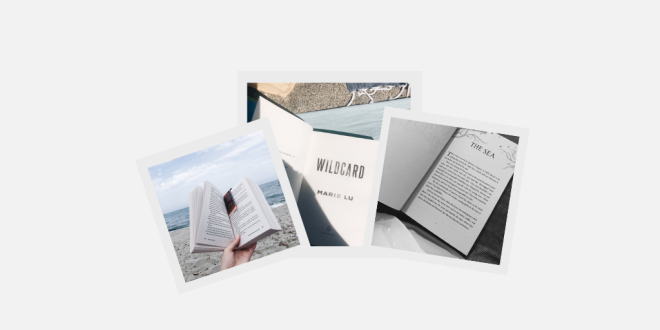 I finished Daisy Jones and the Six on Tuesday and have been thinking about it ever since. This book is my ultimate favourite of 2019 and definitely one of my favourite books ever. I also finished Neverseen, but on Friday. I actually read 400 pages of it on that day because I was tired of how long it was taking me to read it. On Saturday I read Wildcard, which I didn’t like, and immediately jumped into The Wicked Deep, which I read on the same day and quite enjoyed it. And then I started Ace of Shades. 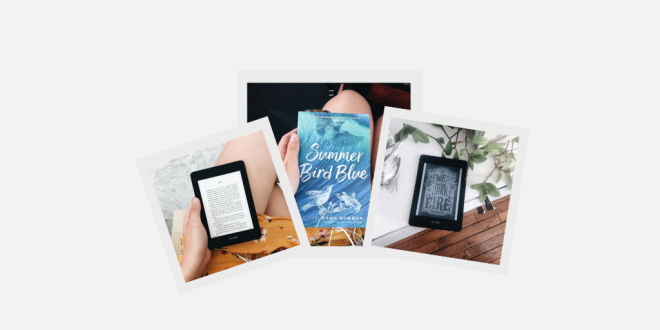 During that week I was flying back home to Paris and I took Ace of Shades with me on the flight on Tuesday. I absolutely adored it and can’t wait to pick up the sequel. I immediately started Summer Bird Blue after finishing this one and it took me a day to read it, but I only did it on Thursday because I was tired before that. I also then read a few comics of The Amazing Spider-Man (2015) and then picked up We Set the Dark on Fire. 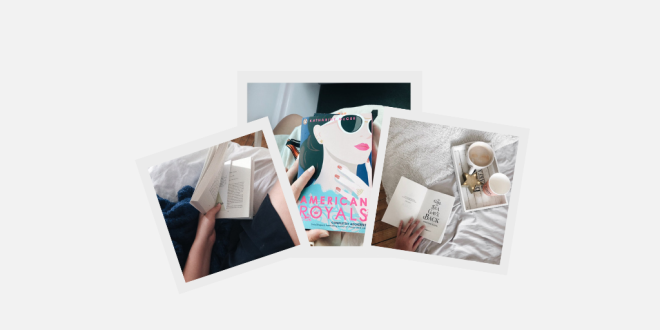 I finished this book on Monday but didn’t like it. At this point I only had two books left and five days to do so. I first read The Girl the Sea Gave Back that I had to read because I had to review it at the beginning of September. As you can see, it wasn’t on my initial list but I changed this one and the next one because I wasn’t in the mood to read on my kindle anymore. So I finished The Girl the Sea Gave Back on Wednesday and then read American Royals, which I finished on the last day, so on a Saturday. I had to anyway because it was then September 1st and I always re-read a Harry Potter book on that day.

And that was it! I was so surprised to see how much I ended up reading and it truly killed the reading slump for me. It made me realize how I can always find time for reading and that I can do it anywhere. I’ve been reading two to four books a week ever since, like I used to, and I’m so happy!

Have you participated in the readathon? Have you ever joined one?